What Did We Do This Year With Our Community?

CACBIG continues to press forward in 2021 and continue to engage in the community.

Due to COVID-19, CACBIG continued to participate in as many programs and meetings as possible using virtual tools, which was a first, and continued their efforts.

CACBIG at a glance for 2019
​BIG has been expansive and mind broadening. 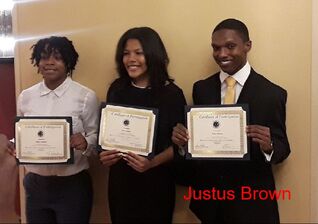 2019 TRAINING IN COMMUNICATION: The purpose of this program is to provide young people training in communication and leadership skills, and practical experiences to develop those skills. The TIC Program is composed of two parts: a) Communications Academy, and b) Student Oratorical Contest. The TIC targets 9th – 12th Grade students to compete for scholarships and awards. The 2019 theme is: "Justice for all . . . Is American Justice Blind or Oblivious to Certain Youth Populations?"

This year the Columbus Area Chapter winner is Justus Brown who competed on May 4, 2019. With this win, he competed at the Region V level on June 15, 2019. Although he gave his competitors a good competition, Justus won second place.
CACBIG started the year in February with inviting students to participate in the TIC program. The competition was held on May 4, 2019 and presented Justus Brown as the chapter winner. The winner competed at the Regional level and obtained second place. Kudos to Justus for stepping up and representing the students of the community. ​
In April 2019, the chapter presented a program on "How to use the new Voting Machine." This was a community outreach opportunity to assist citizens in voting on the machines Ohio has instituted. Due to popular demand, a second session was held on June 1, 2019. Thank you to the Whitehall Library for the use of their room to hold session. 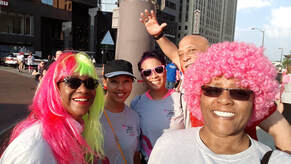 ​In May 15, 2019, CACBIG held an Open House in conjunction with providing a learning session on Resume writing and using USA Jobs. On May 18, 2019, CACBIG and FEW/FWP (Federally Employed Women/Federal Women's Program) joined forces to participate in the 2019 Komen Walk for the Cure. 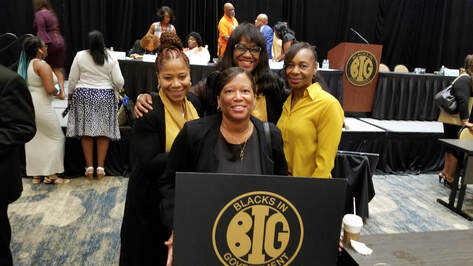 ​August 4, 2019 members of CACBIG attended the National Delegates Assembly in Dallas, Texas and commencing on August 5 through August 8, 2019, members participate in the BIG National Training Institute.
October 19, 2019 members of CACBIG and FEW partnered to present a local candidates forum to inform the community on candidates on the ballot for Franklin County. This event was a huge success and we are grateful to all the sponsors that supported the event. 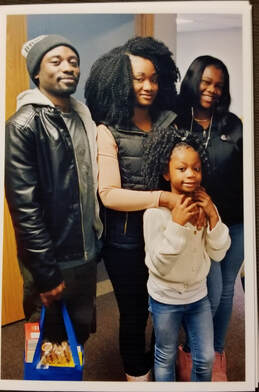 December 2019 CACBIG provided Christmas for a family in need in the community.
​
CACBIG closed out the year with a Holiday celebration at the Blu Note Cafe, an African-American family owned business. 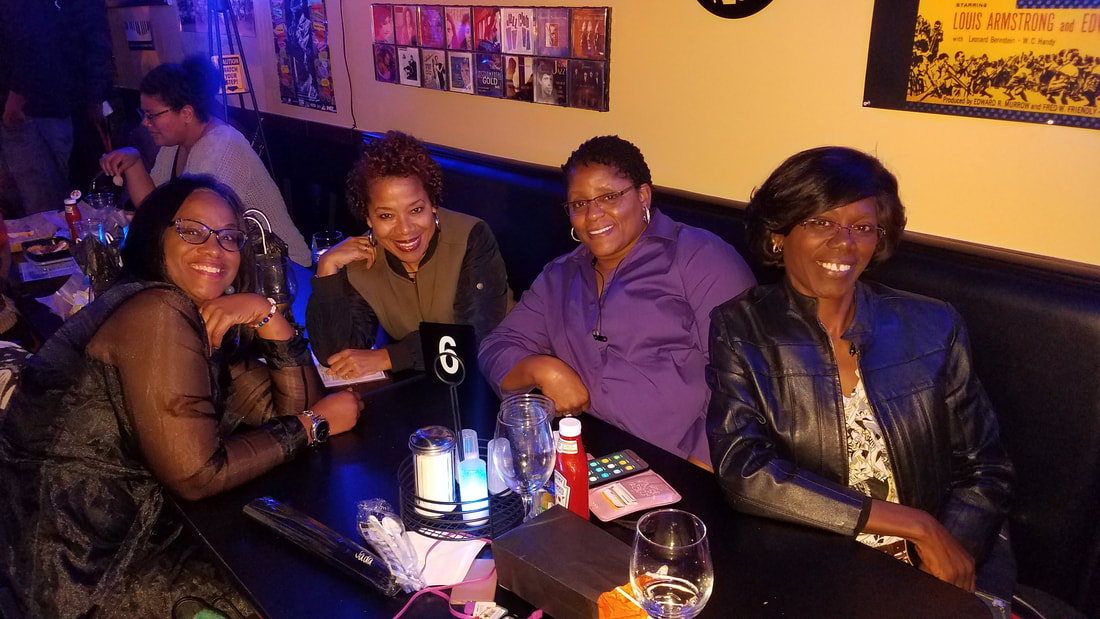